Residential options in Zuidas are more varied than ever: from public- sector rentals, student housing, mid and upper range owner-occupied as wel as rental apartments, all the way to luxury penthouses. Whatever the residential flavour, one thing they all have in common is high quality, featuring ample daylight, high ceilings, minimal maintenance, energy efficiency, lifts, storage and indoor parking. With 4,000 inhabitants and counting, Zuidas is steadily developing into a popular international residential neighbourhood, with an emphasis on architecture, green public spaces and a high level of amenities. Did you know that by 2030 there will be more than 7,000 homes built in Zuidas? But what’s it really like to live here? 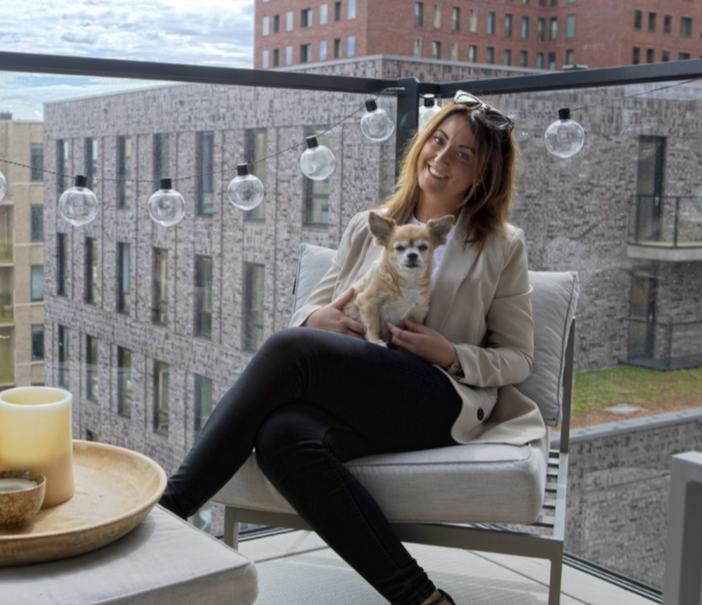 ‘I moved here from Almere over a year ago. At first, a friend and I were looking for a place to buy in Amsterdam, but privacy-wise that was pretty challenging. I’d seen a lot of ads for Xavier, but those were all rentals. In the end I went to check it out anyway and was sold straight away. My plan was to live here for maybe a year and then buy another place, but now I love it here so much that I don’t want to leave! To me, Zuidas is magical. It’s got a bit of that New York City vibe and I like that. It’s also within walking distance of my work at JCDecaux and it’s just five minutes to the busy city centre. Some people ask what I’m doing in Zuidas, surrounded by offices, but it doesn’t feel like that at all. Honestly, it’s more of a luxury, living here, especially with everything that’s taken care of by the service managers.’ 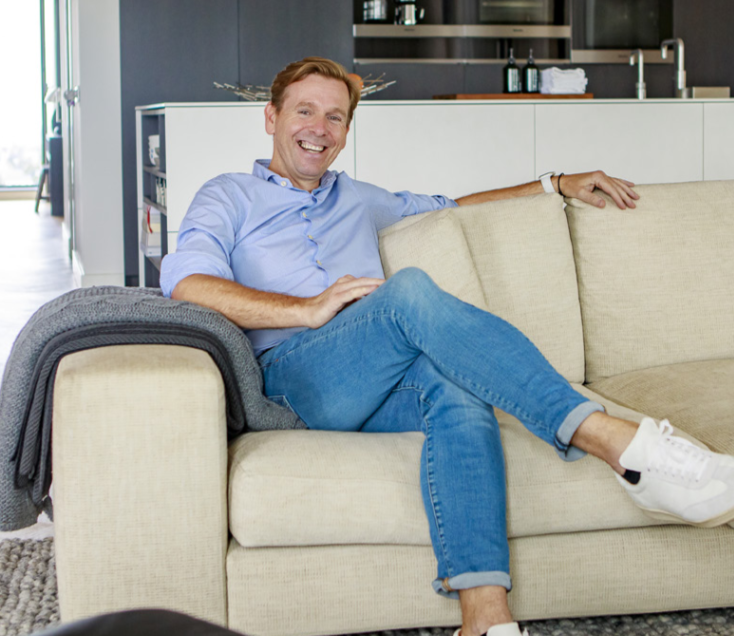 ‘My boyfriend and I have lived here nine years – a year and a half now in this apartment and before that in an even bigger place in Symphony. We were looking for a nice, large, luxury apartment to buy and that’s how we ended up here. This was only the second residential tower to go up in Zuidas and it certainly wasn’t as vibrant then as it is now. Friends thought we were mad to move outside the Amsterdam ring road on what they called an industrial park. But we fell in love with the building and apartment and really liked the district’s plans for the future. We like being in big cities; in places like London and New York. We like all the activity, the scale and the energy that comes with big cities. And Zuidas absolutely has that. There’s been lots of expansion with residential building and facilities in recent years, which we think is great. We have no intention of leaving!’ 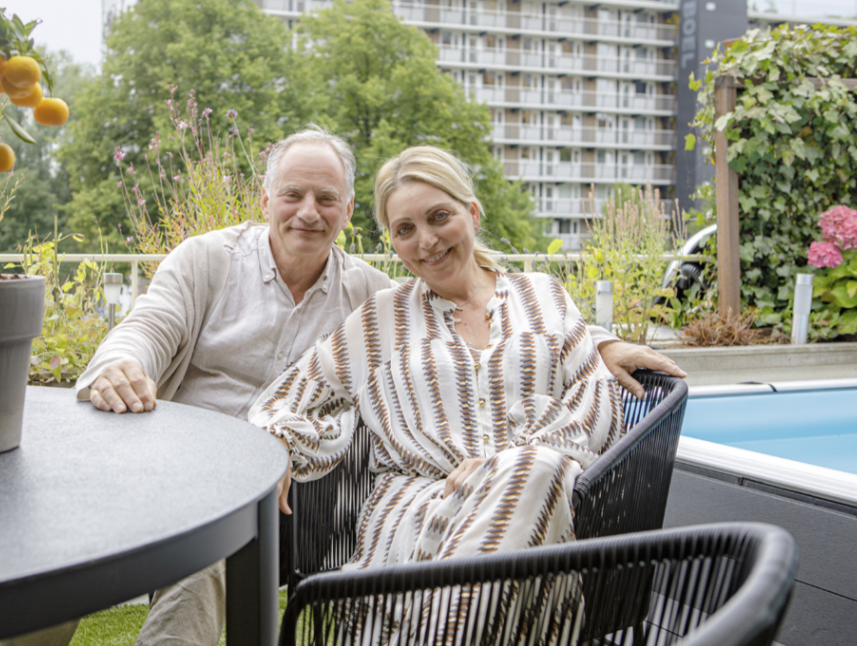 Hadassa: ‘We’ve lived in OpZuid for six years now and before that on Minervalaan. Once all our kids had moved out that house got too big for us. We still wanted a place with plenty of space, but with everything on one level.’ Rob: ‘At some point this building came on our path, and now we’re living here very happily. At the time it was touch-and-go though, because it was during the crisis and construction could only go ahead if 60% was sold. So we contributed to that. Hadassa’s parents live in the building too, as do friends of ours. We did some active lobbying to get people we knew to move here, and succeeded too!’ Hadassa: ‘In the beginning I was a bit worried because there was nothing here, just a big field. It really felt like I was abandoning everything we knew in Zuid. But Rob had no doubts whatsoever.’ Rob: ‘No, I had no doubts at all, and still don’t.’ Hadassa: ‘The only thing I still miss is a patch of green in Zuidas. We have a lovely garden and I’m happy with the new playground, but there could be more. I have lots of grandkids and I like to take them outdoors. There are so many families living in the area. We hadn’t expected that. It’s a wonderful mix of people.’ 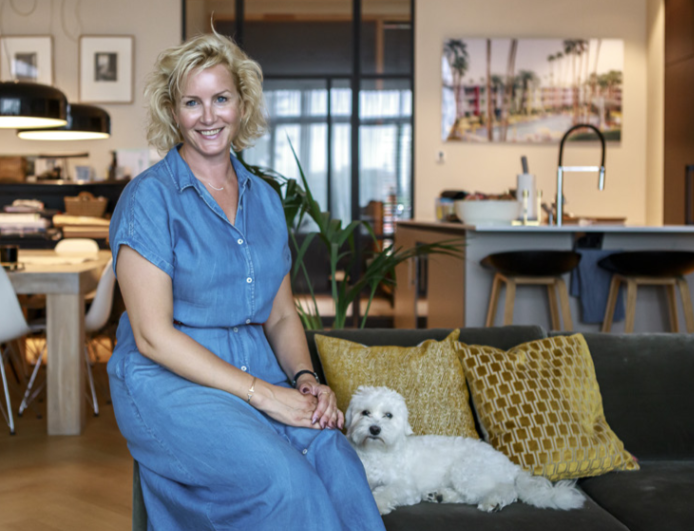 Eva: ‘We moved to Zuidas in the summer of 2017. I’d seen an ad for the Townhouses in Hello Zuidas magazine and the project jumped right out at me! The unit was delivered as a shell, so I designed everything from scratch. With me being an interior designer, this home became a dream come true! During the last few years, we’ve a big range of amenities added in Zuidas, like playground equipment, bars and restaurants and shops, which made the surroundings more lively. At weekends it’s still fairly quiet, but I actually prefer that. That’s when we local residents have the neighbourhood all to ourselves again. And any time I want to be in the thick of things I just grab the Noord/Zuid route so I can be in De Pijp or the canal district in minutes. Living here is brilliant for the kids too, because everything they need is within easy reach and both of their schools are accessible by bike. We love living here!’