Ever since he first set foot in Amsterdam, Architect Don Murphy has had a fascination with Dutch architecture. The founder of VMX Architects has not only designed his own – quite controversial – house, but also worked his magic on one of the biggest new projects in Zuidas: The Puls. Though this ambitious, mixed-use development won’t be finished until the end of 2023, we thought it was high time to sit down with Don and talk architecture.

What was your inspiration for the design of The Puls?
“The thing about Zuidas is that most of the buildings are quite isolated, like blocks. The Puls strives to create the opposite: an open but unified building. Amsterdam is of course famous for its traditional ensembles, with cute little courtyards. So we wanted to mimic this feeling of walking through the city, taking a side street and ending up in this small paradise, but without it becoming too isolated. That’s why we designed it to be shaped like a U, and it’s going to be mixed-use. Because, Zuidas has phenomenal offices, but it’s missing leisure and housing. In other words, we took it as our task to create an inviting and enjoyable space for everyone. Most buildings here have one entrance, with one reception and a security post. But we wanted to make sure The Puls is very accessible, which is why we are going to open up the entire ground floor. There will be a food hall, a bar, a nine-theatre cinema and maybe even something like a beer garden. The goal is for it to be very social and maybe even quite raw for the standards of this area. On the one hand it will be very cosmopolitan and global, on the other very local. So the office building will be up to the highest international standards; a world-class space that could also have been built in metropoles like London, Miami or Frankfurt. But the housing needed the unique and warm Amsterdam atmosphere.” 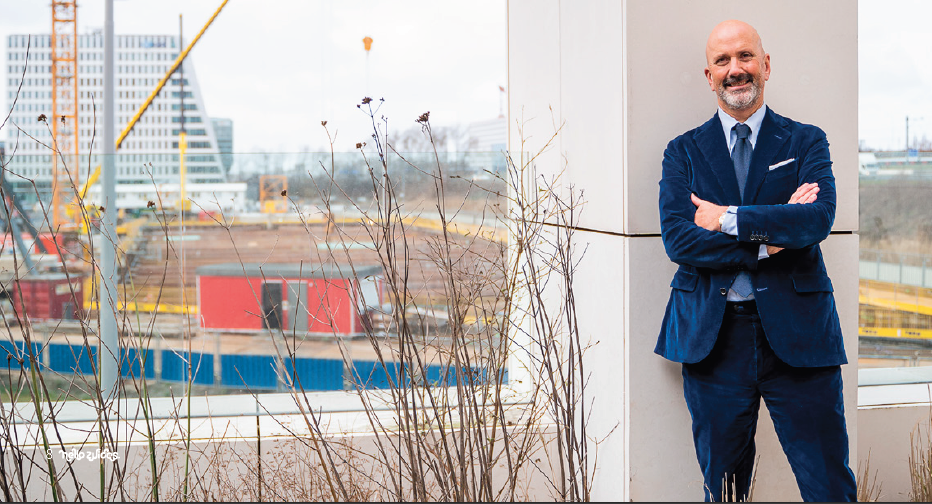 What special features will The Puls have?
“The two biggest issues we’re facing in society are the climate and the social injustice crises. The rich are getting richer and cities are becoming exclusively for the wealthy. With The Puls, we’re trying to deal with these problems. All of the housing will be rental, and most even mid-market rental, and price-controlled. The penthouse level will be split up into ten separate apartments instead of just one, so more people can enjoy living at the top. We also want it to be very nature-inclusive, so we will be creating a forest on the roof where people can enjoy the greenery. If this gets to be incorporated into more new designs in the city, we can connect these pieces of local nature and create one huge inspiring green space.”

The Puls is being built in the education quarter of Zuidas. Are there certain sectors or people it is targeting?
“Not necessarily. We want to mix people and companies as much as possible. So we could house start-ups in the offices, but also bankers or law firms. It’s really the idea that the office is a club and people are excited to go to work, and then afterwards to hang out with colleagues and grab a drink or catch a movie. This is work as a day and night out. That’s what the new form of working will and be like, I think. In terms of housing, there will be loads of different options. Some will be inspired by the classic Dutch townhouses, others will be ideal starter homes or singlefamily houses. It’s vital to see kids running around on the streets, even in an area like this. So, here you see kids playing and when you walk back out onto the streets you’ll see people rushing to get to the office. That atmosphere, that is our goal.” 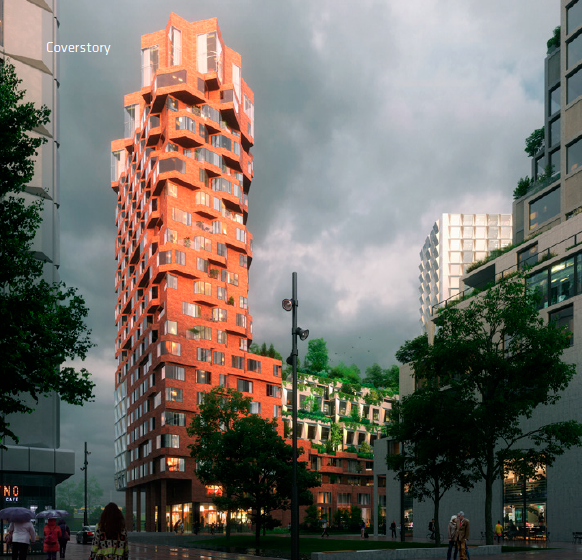 What would you say are the most beautiful and the ugliest buildings in Zuidas?
“I don’t really think there’s beautiful and ugly when talking about architecture. Generally speaking, there are many nice buildings with qualities I can absolutely appreciate. But I love the Chanel building by John Bosch; it’s such a cute, well-made, robust and beautifully detailed building. It’s not big, but it’s perfect, right? On the other hand, I think Valley is spectacular. It’s an amazing, world-class building. although it is tailoured for Zuidas, it could also be in China”

How do you see the future of Dutch architecture?
“During my studies in London I came here on excursions. At the time, the Dutch were very into urban planning and creating public rental housing. The idea of a perfectible society and how architecture could contribute to it was starting to arise, and people were starting to think about how architecture influences people’s lives and the way society works. I became really interested in that subject. So the golden age of the urban planner became the golden age of the architect. Now, we’ve entered the golden age of the landscape architect. The nature-inclusive thing that we’re trying to incorporate into The Puls is a good decision. It makes us stop and think about sustainability and being connected to nature. We shouldn’t be too focused on the style of a building anymore, because it will inevitably go out of fashion at some point. But if you’ve managed to deal with bigger issues like energy and social injustice, that’s what will make a building last. And I think we’re going in the right direction. I am optimistic.” 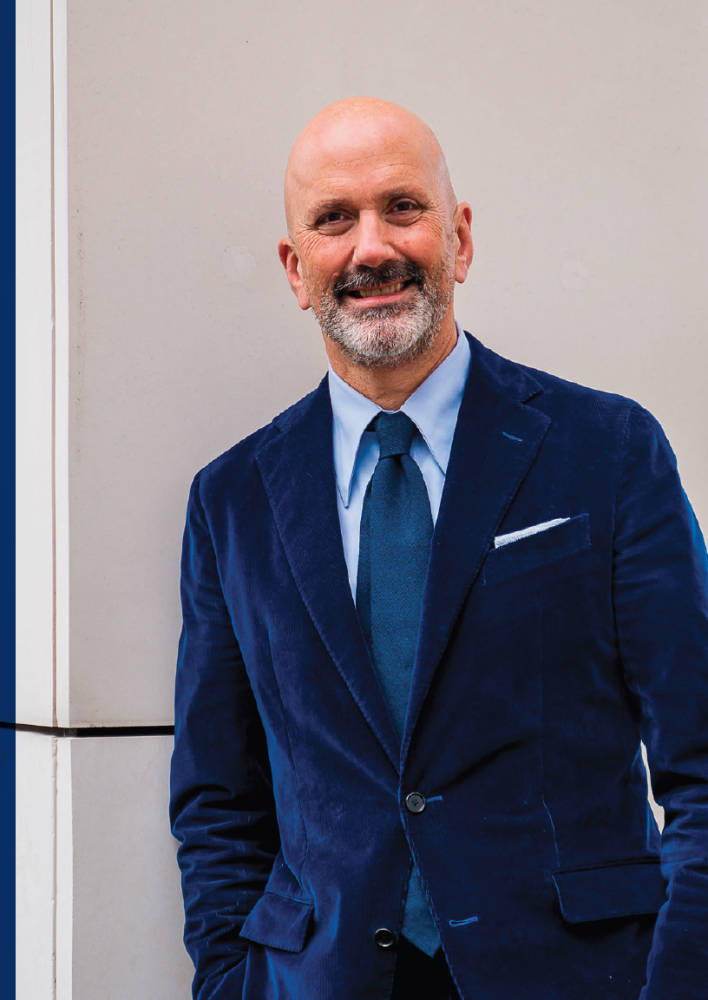